In 1888 an effort was made to interest the Masonic brethren living in the northeastern section of Columbus in the formation of a new lodge, which would serve the local Masonic needs more effectively than the larger bodies meeting in the center of the city.  This effort met with various discouragements and the project was finally dropped. The brethren most interested had desired the name “East Gate” be adopted by the new lodge. This desire was to lay dormant for 20 years before its rebirth.

Upon unanimous consent of the other lodges in this jurisdiction a dispensation was granted on October 28, 1908 by MWB Charles S. Hoskinson, Grand Master of Masons in Ohio.  Dr. W. E. Postle, a past master of Madison Lodge No. 221, West Jefferson, Ohio, was elected first worshipful master; Dr. S. M.Sherman, senior warden; and A. J. Lamneck, junior warden.  The new lodge was named East Gate and it was decided that the meetings would be held on the second and fourth Tuesdays of each month.

The first regular meeting of East Gate Lodge UD was January 12, 1909.  Among those present were MWB Hoskinson and the Grand Treasurer Ralph R. Rickly.  Some of the highlights of the evening were the presentation of an altar Bible by Magnolia Lodge No. 20, the three lesser lights by York Lodge No. 563, a set of jewels from Goodale Lodge No. 372, and a set of pillars from Humboldt Lodge No. 476.  The first meeting place of East Gate was on the third floor of a building at the southwest corner of Mt. Vernon Ave. and 18th St.  The charter members were sponsored by Magnolia Lodge, which vouched for and verified their integrity as loyal and faithful Masons.

On October 21, 1909, the Grand Lodge of Ohio assembled in session in Cleveland and granted a charter to East Gate Lodge and assigned the number 603.  East Gate Lodge No. 603 was consecrated on December 14, 1909, by MWB J. C. Sparrow, Past Grand Master of Ohio.  Following the ritualistic service, officers were elected and appointed and installed for the ensuing year.

On St. John’s Day in June 1967 ground was broken at 211 N. Hamilton Rd., Gahanna for East Gate Lodge by WB Jack L. Allen.  In September 1968 the cornerstone was laid by WB Kenneth R. Johnston.  In 1969 William E. Kipp was elected and installed and served an entire year in the new building.

The building was erected by the Jess Moore Construction Co. at a cost of $107,000.  The first meeting was held in the rubbish of the building prior to completion.  The finishing and decoration of the building was completed by the members themselves. The temple was sold in 2001. Over the years tenants of the building included Minerva and Crown chapters, OES, White Shrine of Jerusalem, Jobs Daughters, Rainbow Girls, DeMolay and Humboldt Lodge. 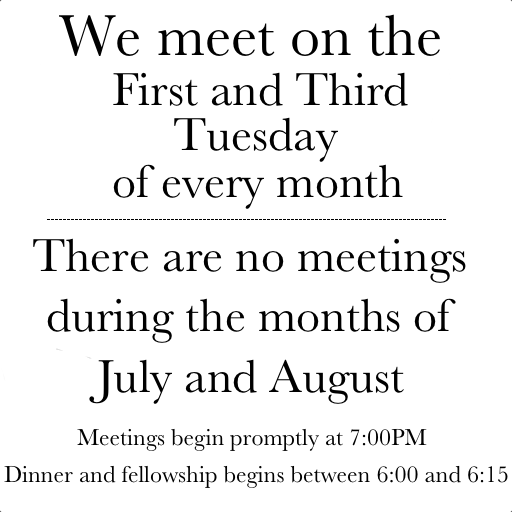 Our Event and Meeting Calendar is found by clicking on the “About Us” dropdown menu above, then clicking on “Events”

All members of Sunrise are encouraged to use the simple “FOLLOW” button located below and enter their email address to receive updated notifications or posts.